New data suggests it is a buyer’s market

It’s good news for home buyers as recent figures show that it is a buyer’s market. The gap between the property’s asking price and the eventual sale price has widened with homeowners accepting that their homes are selling for less than they would like.

Harder negotiations and a weaker market are driving sales

According to figures from Zoopla, the gap between the two prices has risen from 3.3% in 2018 to 3.9% this year. However, the figures demonstrate that regional city markets are strong while homeowners in London are struggling to obtain their asking prices. Homes are selling at lower prices due to harder negotiations and a weaker market, according to Zoopla.

However, with the buoyant market for buyers, sellers are resigned to accepting discounted prices to achieve a sale. If you require a home buyers survey Cambridgeshire offers a range of companies such as https://www.samconveyancing.co.uk/Homebuyers-Survey/Home-Buyers-Survey-Cambridgeshire for a friendly, professional service. 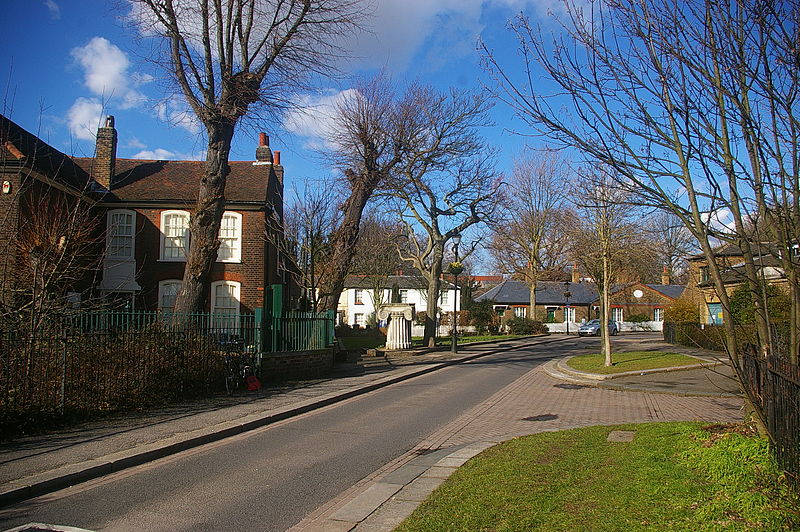 According to Showhouse, US buyers are the second highest spenders in London’s international rankings, spending an average of £7.3m in 2019, according to figures from Knight Frank.

In terms of house prices, UK cities have experienced the smallest growth annually since 1996. Property prices increased by only 1.7% over the past 12 months to April 2019. Figures show that in London house prices have decreased by 0.5 percent annually. In Cambridge, property prices have dropped by 0.2 per cent, showing that it is a buyer’s market and that price expectations will have to be lowered.

The typical length of time on the market for homes in England and Wales is around 90 days, which is nine days more than in June 2018. The slowdown is moving through various regions and this, along with uncertainty surrounding Brexit is causing prospective homeowners to be cautious about buying. Price-cutting, however, seems inevitable for the foreseeable future as properties linger longer on the market. Wales is currently the UK’s best performing region for home sales and has so far escaped the price slowdown.

No widgets found. Go to Widget page and add the widget in Offcanvas Sidebar Widget Area.