Skip to content
Home > Home Security > How did we get double glazing?

When did we first start installing double glazed windows? The birth of what we now call double glazing seems to have started with Scottish families residing in large Victorian houses. Back then, many homes would rely solely on the kitchen fire to keep warm but it was not enough to insulate large houses. These families were forced to look for other ways to fight draughty conditions and keep their large homes heated during winter.

This thinking eventually made its way to the United States in the 1930s. Some credit the invention of double glazing to the American inventor C.D. Haven, which were then called ‘thermopane’ and were primarily marketed through the Libby Owens Ford Glass Company. Twenty years later, thermopanes were very popular in the United States and became associated with sophistication and luxury.

Double glazing didn’t catch on in the UK for a while partly down to two practical reasons: Double glazed windows were too expensive for the average household and they were not deemed a necessity at that time. It wasn’t until the late 1970s and 1980s that people in the UK finally took notice. As energy costs soared, luckily cheaper materials for double glazed windows emerged. The prevailing circumstances demanded that more energy-efficient and cost-effective options be considered. For a Double Glazing in Gloucester company you could look through options including https://www.firmfix.co.uk.

The materials needed were much more expensive than they are today. However, with the development of economical aluminium window frames in the 1970s, the cost of replacement windows came down dramatically and more people were able to invest in improving the energy efficiency of their homes. As uPVC was developed as a building material, this further reduced the cost of replacement windows.

Another factor that helped to spur on the growth of double glazing was the energy crisis during the 1970s. In 1973, members of the Organization of Arab Petroleum Exporting Countries (OAPEC) declared an oil embargo in response to the United States’ support of Israel during the 1973-74 Yom Kippur War. This embargo severely restricted the supply of oil to the US and Western Europe, causing consumer panic. Suddenly, the UK had to confront its dependence on foreign oil. Therefore, many newly energy-conscious homeowners in the UK decided to reduce their dependence on heating oil by installing the new, more efficient window technology.

Currently, double glazing has become big business and a major home improvement option. With more companies moving towards expanding their product portfolio, the application of the technology has also expanded from simple windows to entire conservatories. In the UK, millions of pounds are spent every year on replacement windows, doors and conservatories. Newer building regulations aimed to decrease dependency on oil and promote the environment have amplified the overall appeal of the technology.

Further increase is expected to occur over the next five years and double glazing is likely to remain an important part of homeowners wanting to address their insulation, noise-proofing and energy-saving needs with one simple solution. 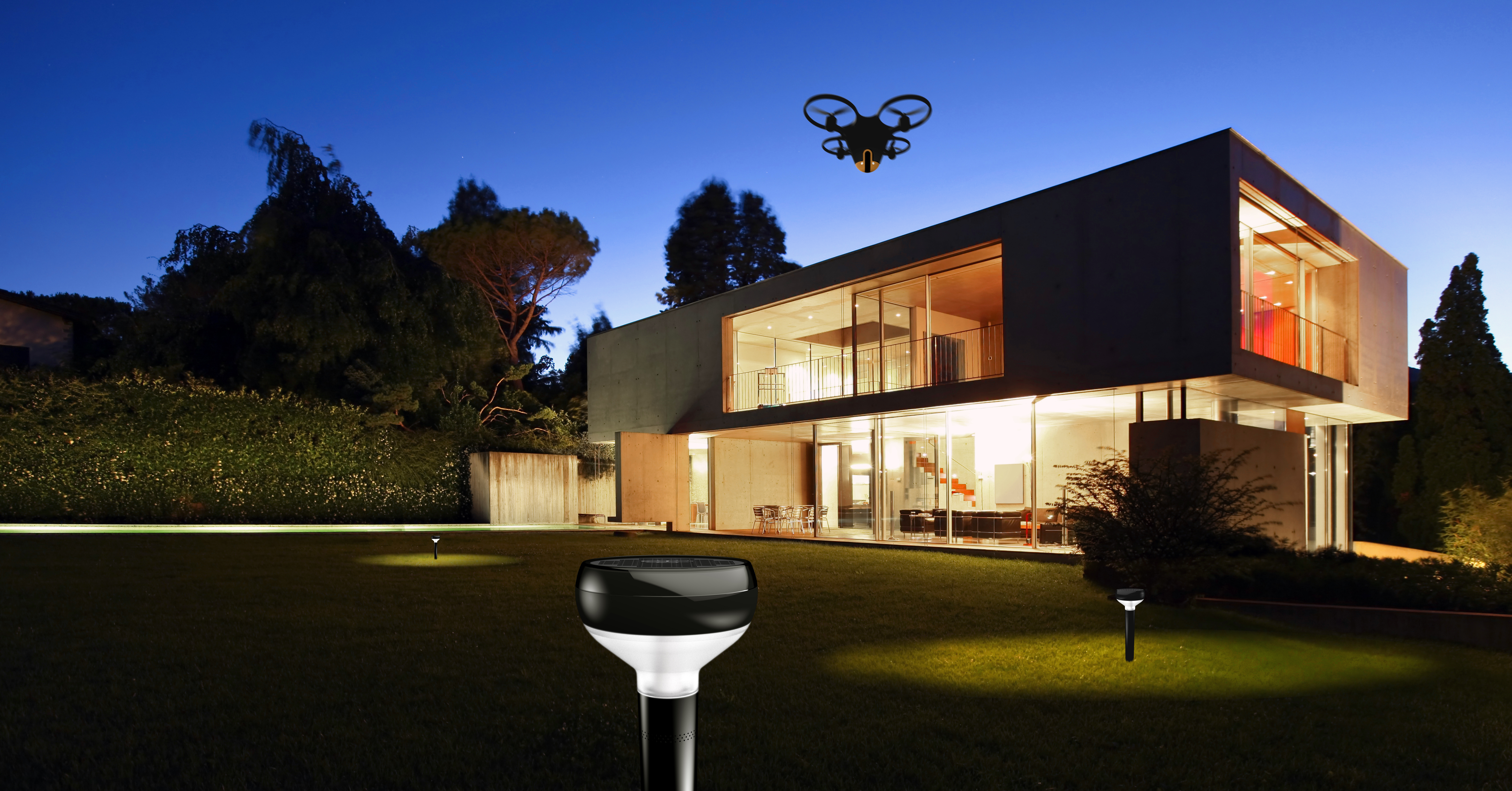 Secure Your Living Place With The Best Home Locking Systems

What Are The Variants Of Fireplace Alarm Programs? 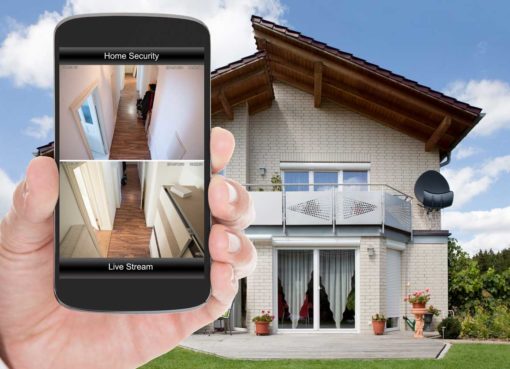 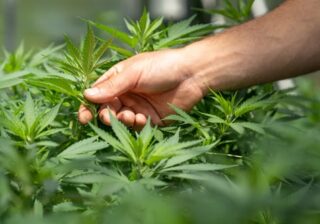 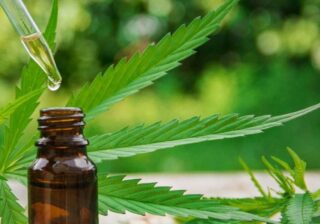 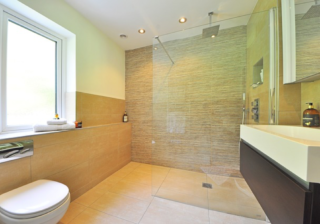 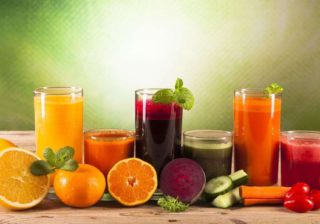